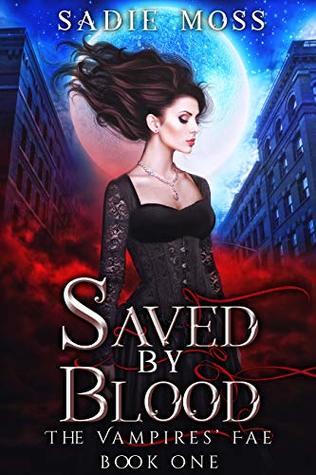 Saved by Blood by Sadie Moss
Series: The Vampires' Fae #1

They found me nearly dead. To save me, they had to turn me…
When I moved to New York after a bad divorce, I planned to re-invent myself… I just had no idea the ‘new me’ would be a vampire.

Or that the three (yes, three!) vampires who turned me would be the hottest, most frustrating men I’d ever met.

Now creepy shadow monsters are stalking me, and I don’t know why. But teaming up with these dangerously sexy brothers may be my best chance for survival, even though being around them does weird things to my heart.

The old me was too scared to even start dating again.

She wants to devour all three of them.

This is the first book in The Vampires' Fae Series, a medium-burn reverse harem story intended for ages 18+. This book contains strong language, sexual situations, and a heroine who doesn't have to choose between her men.

Another Sadie Moss series that will no doubt sink its claws into me and refuse to let go–not that I’m complaining! I became a huge fan of Sadie’s from the first book of hers I read (click here for that review!) and in my opinion, her books just keep getting better.

Saved by Blood had me from the first page. Once I started reading, I couldn’t stop, and I had it read in a day. I loved everything about this story. From the characters to the storyline to the unique supernaturals involved–including the monsters–everything about this book was great.

Willow is trying to rediscover herself after a failed marriage. She’s working as a waitress at a bar by night and a bakery in the morning. Her passion is baking and she has dreams of opening a bakery of her own one day. While life isn’t all sunshine and rainbows, she’s making the most of what she has in the best way she can. And aside from fighting off the advances of random drunks, her life is pretty normal, albeit a bit lonely. All that changes one night when she’s attacked and left for dead by something made of nightmares.

Enter our heroes–Jerrett, Malcolm, and Sol–three super sexy, vastly different vampires brought together to form a kind of brotherhood. When they stumble upon Willow, she’s knocking on death’s door and they have two options–turn her or let her die. As I’m sure you can figure out, after a short internal debate for one of the brothers, they decide they can’t let her die. The story that follows is, of course, an interesting one. 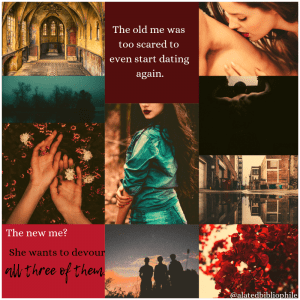 This book was entertaining, sexy, at times a little bit frightening, and it had some amazing characters. One of the things I loved most about this book was the fact that one of the characters–Sol–is blind. You would think that’d be a handicap, but he sees in ways that his brothers can’t and it adds such a unique and fascinating layer to his character. It was also impossible to choose a favorite guy in this book, which is why the whole #whychoose thing is amaaaazing.

I loved this book and I would highly recommend it for any fans of paranormal romance who don’t want the heroine to have to choose between the guys. I can’t wait for the next book!

My reviews for other books by Sadie Moss: 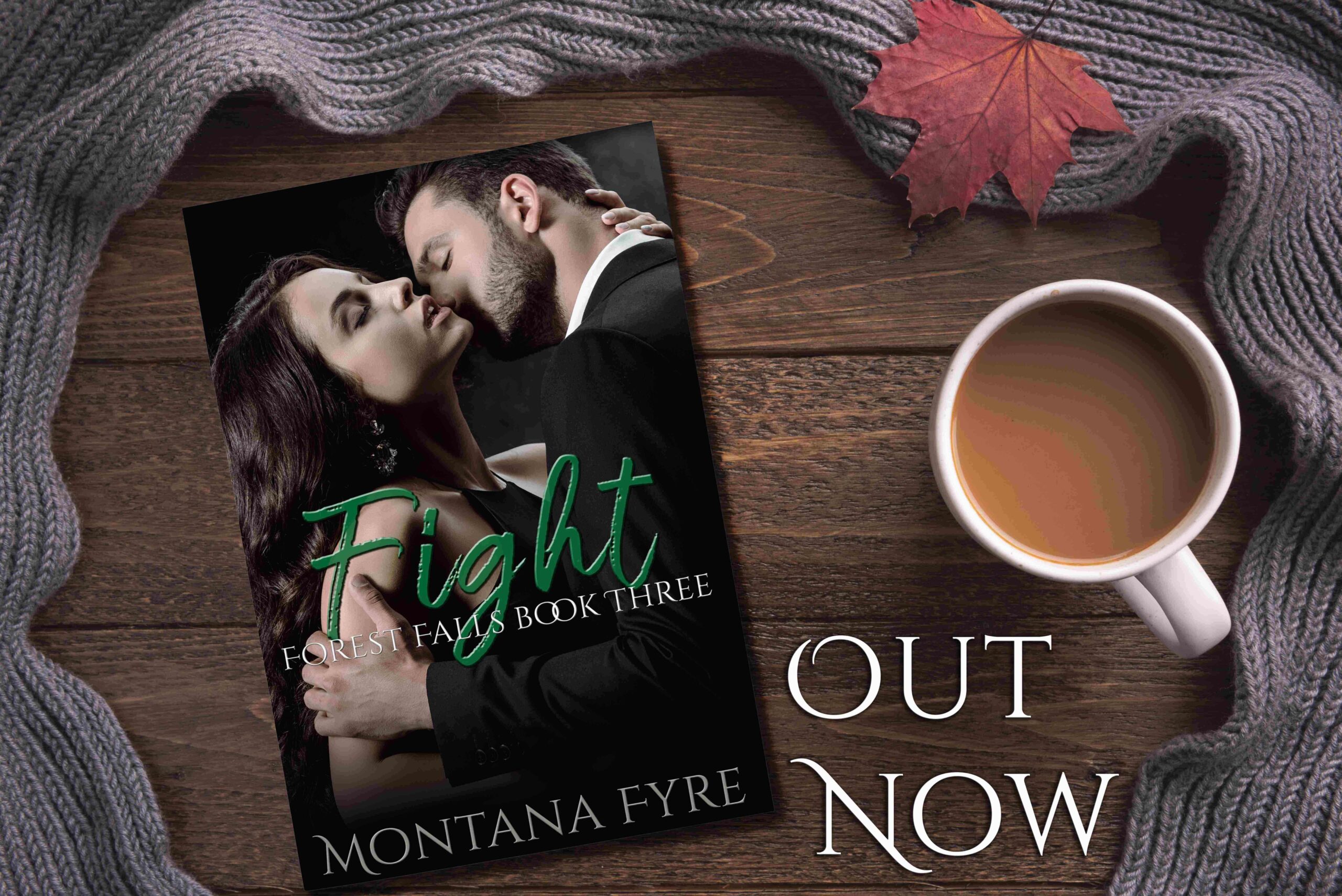