Wow. This book was, in a word, intense. Luckily–or perhaps unluckily if you find me to be long-winded lol–I have a lot more than one word to say about it.

To begin, Sawyer has been put through hell in her short life. She’s been abused, used, and betrayed by people she should have been able to trust. She’s also been greatly taken advantage of and blackmailed after her darkest secret is exposed, and though she attempts to act tough and give off the facade that she has it all together, she’s just becoming more and more fragile. Honestly, the things this poor girl goes through would bring even the toughest person to their knees. 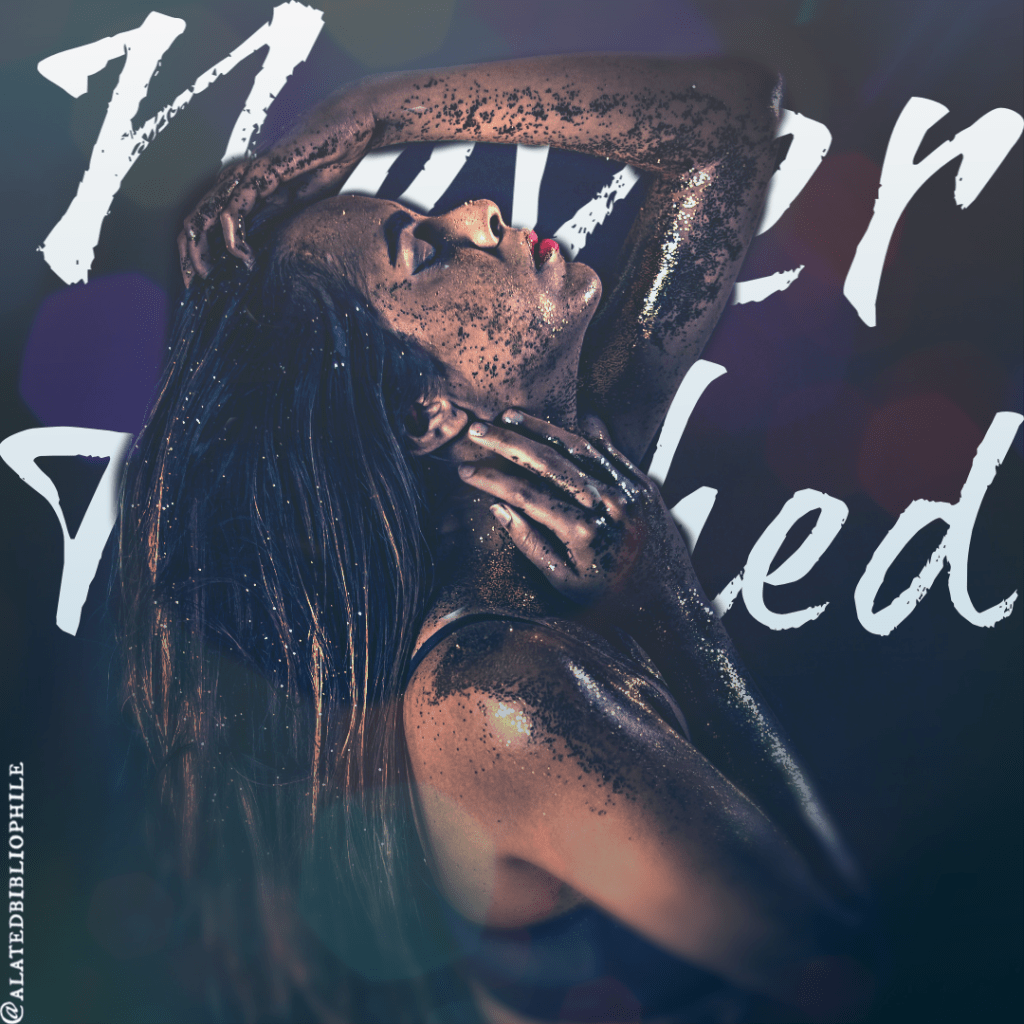 Sawyer isn’t always an easy character to like. She’s been hardened by her experiences and circumstances and she’s often quite sexually aggressive. I understand where she’s coming from, and since she’s the narrator, it’s a little easier to get inside her headspace during each scenario, but that doesn’t necessarily negate the fact that she makes some pretty terrible choices throughout. One choice, in particular, damages her in a way she’d never experienced before, and, if possible, leaves her a shell of her former self. I won’t say any more about it for fear of giving away spoilers, but I will say that it was by far one of the hardest things I’ve ever had to read about. I was absolutely devastated for her; heartbreaking is too lenient of a word to describe her feelings.

While there is definitely romance involved in this beautifully written book, the recurring theme is resilience through the darkest of times. No matter how difficult life gets, there’s always hope. It takes Sawyer a while to realize that, but with the help of a few really important people in her life, she begins to see that there’s more to life than simply existing day to day in an alcohol-induced haze.

Now, as for the romance … there are plenty of swoony moments thrown into this story. First in her life is Jake, a boxer who stands up to her bully in school and ends up becoming more important to her than she ever could have imagined. And then later on in the book, there’s Cash–her dorm neighbor in college. He ends up becoming a good friend, and he obviously adores her. Between these two guys, it’s so hard to pick a favorite and the author has done a splendid job of making you love them both. 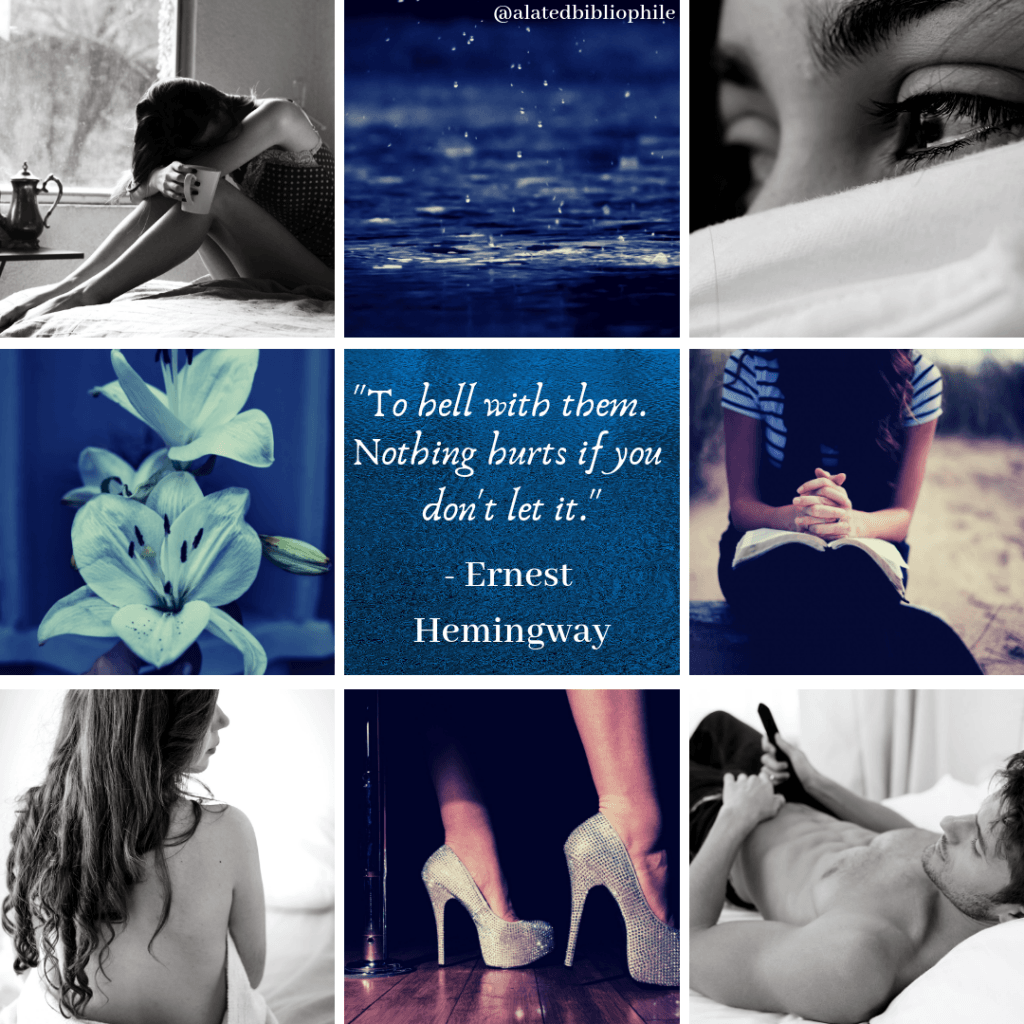 I will say that I didn’t expect the way this story ended up, and I couldn’t help but feel slightly disappointed, though at the same time I’m not sure it could have ended any other way. It was, however, wonderfully written and an all-around fantastic story. This is not an easy book to read at all, but I’m so glad I did. I had never read anything by Laney Wylde before, but this book has definitely made me a fan.

I highly recommend this book for anyone who enjoys gritty, angst-filled, dark books with a hefty dose of romance and sexiness 🙂