After I caught my boyfriend cheating, I tried to be mature about it with an amicable split. But he took his retaliation too far, and I have officially had enough. No more Miss Nice Haven.

No one is allowed to lie to me, betray, embarrass, and devastate me, fill me with self-doubt, or put my future at risk, and expect to get away with it. He is going to feel my wrath.

Nothing would provoke my ex more than to see me moving on with the one guy he hates most, so that’s exactly what I plan to do.

The only hitch in my brilliant scheme is Wick himself. He’s just gotta be all love-not-war and peace-is-the-only-way. He’s more concerned about helping me heal than seeking my sweet revenge.

And what the hell is it about his soothing presence and yummy looks that calls to me until I forget how much pain I’m in? He’s making it awfully hard to use and abuse him for my malicious means. The damn guy is making me fall for him.

The Revenge Plan by Linda Kage

Linda Kage is a new author to me. I’ve heard her name floated around the romance community here and there, but this is the first time I’ve read a book of hers. I have to say, though, that after reading this book, it most definitely will not be my last read by Linda Kage. <3 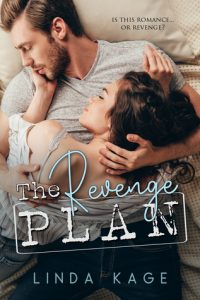 I loved this book. The slow burn relationship, the growing friendship not only between the two main characters but Wick’s sisters and Haven, and the whole roommates-to-lovers trope with a twist is awesome.

I will start by saying that I absolutely hated Haven’s ex. He is a Douche with a capital D and one of the most despicable characters I’ve ever read. There are things he does and says that made my blood boil to the point I’m surprised I didn’t have second-degree burns. Honestly, there were times when I couldn’t believe Haven had been with him for so long and excused so much … and then I had to take a long, hard look at myself. How many times had I excused my ex-boyfriend’s behavior for one reason or another? It’s amazing how you can convince yourself that red flags are simply a facet of someone’s personality, or that they’re joking and don’t really mean it, or the way you can never get ahold of themis because they’re busy studying. In any event, Haven’s lack of knowledge of everything her boyfriend had been doing behind her back–not to mention, her denial of how he’d been treating her–was a lot more relatable than I’d originally thought. Little piece of advice: don’t judge before you give the person’s situation a bit more thought, even if they are fictional.

There’s also a secondary story that’s told throughout the book–I won’t lie; at first, it’s totally confusing and you’re wondering how the two stories connect, but once you do find the connection, it’s actually kind of brilliant. In any event, I loved it and I thought it was exceedingly well-written while being a super clever addition.

Wick is honestly the most perfect book boyfriend I think I’ve ever read. He’s patient and understanding, head over heels for Haven but not annoyingly blinded by her beauty or how much he has a crush on her to not see her faults. He’s supportive and kind; gorgeous but doesn’t act like he’s all that. I absolutely adored Wick. He wasn’t “perfect” in the sense he had no faults, but he was perfect in the sense that he isn’t the stereotypical asshole boyfriend. There aren’t any major fights, there are no controlling issues or drama with him, he doesn’t purposely try to make her feel awful. He’s just wonderful to her and I loved it. If you’ve read my reviews for a while, you know that I tend to be a sucker for the asshole (in books–gtfoh with that shit IRL), but it was such a nice change to read about a guy who’s so genuinely good. 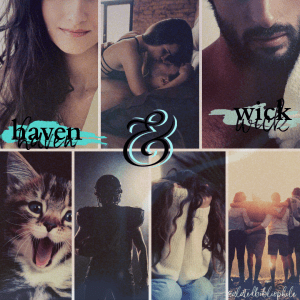 I wasn’t sure what to make of Haven at first. She’s been dating this total douchebag for a few years and she’s been a part of the “in crowd” (read: assholes and bitches) since she started dating her ex, so I will admit that I, albeit wrongly, judged her before getting to know her character. It turns out that Haven is funny and sweet and she has a compassion for people that her previous group of friends could never even imagine possessing. She’s devastated by her boyfriend’s betrayal, but she also shows just how strong and independent she is while she’s healing. I ended up loving her and the character progression that took place. And when she and Wick finally got together … oh, my word. I loved it so much.

Do yourself a favor and read this book. This book is easily in my top 5 favorite reads of this year and one of my favorite romantic comedies ever. There’s a lot of heart, a lot of heat, and some super cute and laugh-out-loud moments that make this book an exceptional read. If you’re at all a romance fan, you seriously need to read this sweet and funny story. <3 I couldn’t stop reading and I lost all sorts of sleep, lol.

Linda writes romance fiction from YA to adult, contemporary to fantasy. Most Kage stories lean more toward the lighter, sillier side with a couple meaningful moments thrown in. Focuses more on entertainment value and emotional impact.

Published since 2010. Went through a 2-year writing correspondence class in children’s literature from The Institute of Children’s Literature. Then graduated with a Bachelors in Arts, English with an emphasis in creative fiction writing from Pittsburg State University.

Click here to read the rest of Linda Kage‘s bio!

Get ready for Prime Day by shopping my storefront for some exclusive Prime Day deals! 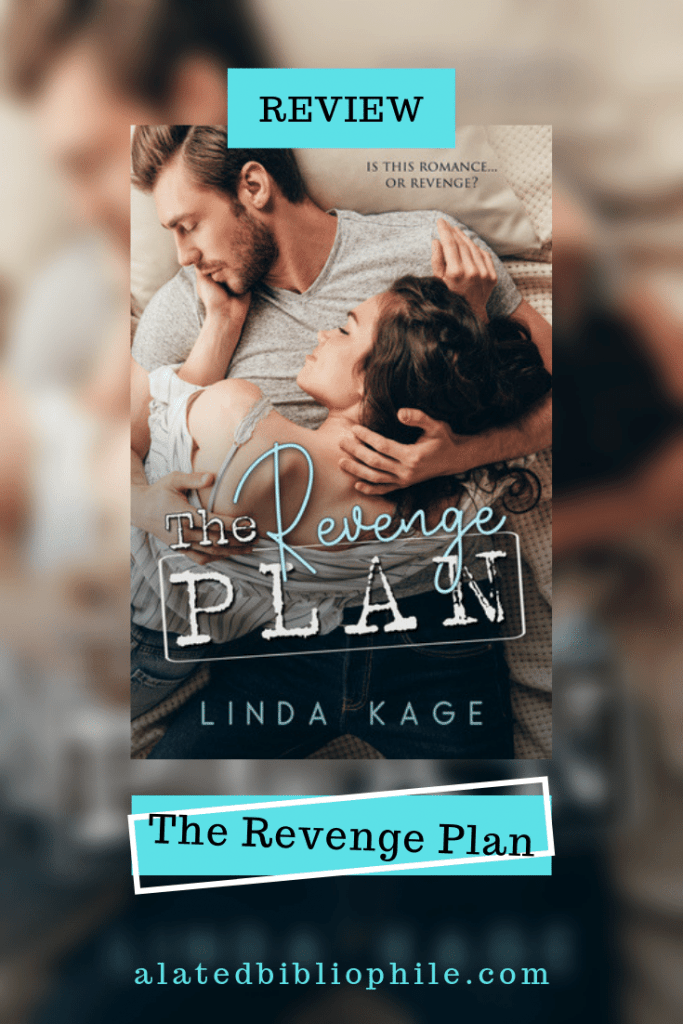