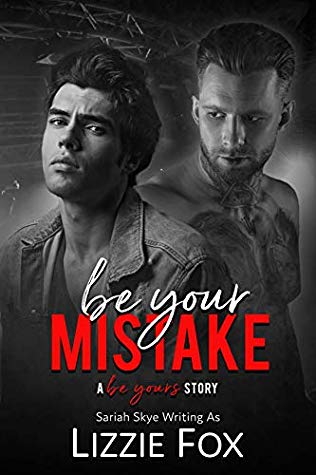 You know those books you read where the main characters are so clearly in love with each other that you just want to shake them and tell them to get their sh*t together so they can just be with one another?

Yeah. This was one of those books.

Both characters have some pretty big–albeit understandable–hangups when it comes to relationships, which heavily influence their interactions with each other. Add in outside forces who care far more about Miles’s image than the man himself and there are so many pressures on this couple that at times, it’s actually somewhat anxiety-inducing (or maybe that’s just because I have severe anxiety? …)

Miles is one of the most popular musicians in the country–but because of some things he’s done, plus rumors of things he’s done, he’s busily trying to clean up the public’s perception of who he is. The biggest one being that Miles was accused of sexual assault of a couple women who were in his life for the wrong reasons. This is a majorly touchy subject and I commend Sariah for approaching it the way that she did because while rape and sexual assault are absolutely a problem in this country (and around the world), there also is a problem with women–or even men–falsely accusing someone of sexual assault/rape for their own gain. Not only do false accusations hurt the falsely accused and their loved ones, it completely discredits those who have real, honest experiences with sexual assault. Those who’ve dealt with sexual assault have a hard enough time without asinine people attempting to “cry wolf,” so to speak, and making true experiences seem doubtful.

Miles is sweet and, unlike his public persona, endearingly shy. He’s so freakin’ adorable that I just wanted to hug him. The author has stated that his appearance is extremely similar to Shawn Mendes, so, you know, I was a fan before I even read the book, lol. (Also, this was the best mental image while reading. I just love Shawn. Sigh.)

Wes is, in a way, stereotypical tattooed bad boy–and has the promiscuous reputation to go with it–but he’s actually much deeper than I was expecting. I mean, I probably should’ve known better considering how deep Sariah’s characters tend to be, but it was still a pleasant surprise.

Wes comes from a broken family. His dad split when he was young and that has colored his view of relationships now that he’s an adult. He has trust issues and doesn’t see the point of a relationship going any further than a romp in the sheets … until Miles, that is.

Part of the fun of reading this book was watching the development in both characters. Not only from the aspect of them being two men in a relationship, but watching how they deal with feelings that go beyond having a f*ck buddy.

I’m still super new to the M/M genre, and while I will say it’s not my favorite subgenre of romance and I don’t foresee it becoming my favorite, I do enjoy the change of pace every now and then. I enjoyed this book and a lot of that has to do with the two main characters themselves. I just loved Miles and Wes so much–both on their own and as a couple. Watching their relationship progress from friendly to friends who fool around to two guys in love was a lot of fun to read. Plus each man has a unique personality and getting inside their heads while they’re dealing with new feelings and struggling to understand their developing relationship was so sweet and even heartwrenching at times. What these guys go through isn’t easy and my heart really went out to them, but I love how they grow and learn.

What are your thoughts on M/M romance? Are you a huge fan, don’t care for it, or somewhere in between? 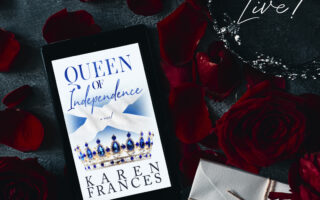 COVER REVEAL: Save Me