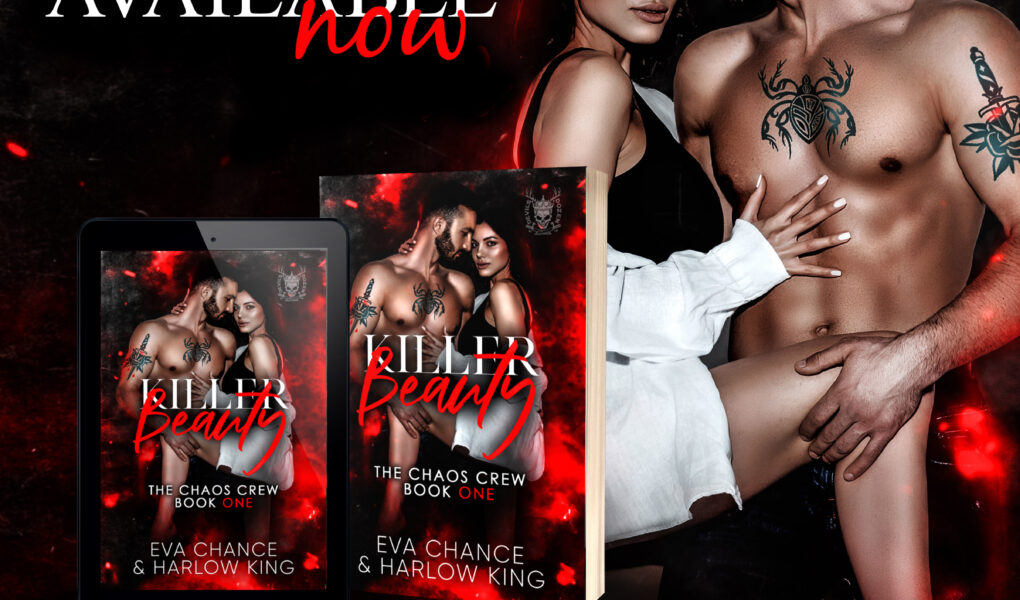 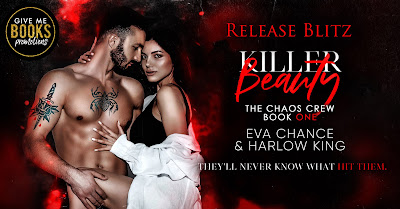 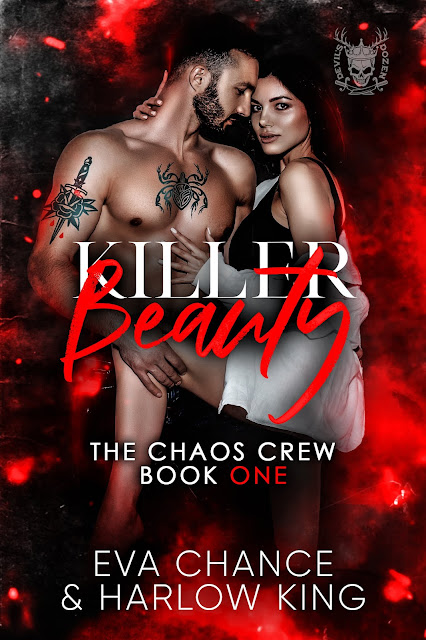 I’m the girl you’ll never see coming.
Blink and you’re dead, another target checked off my list.
But one night everything in my carefully ordered existence falls apart. A bloodbath and a car crash later, I find myself in the grasp of four gorgeous, intimidating men.
Are my captors cops like they claim or something far more sinister? They sure know how to bend the law. And seeing how skillfully they handle a gun or a knife, I can’t help wondering what their hands would feel like all over me.
But I have vengeance to wreak, and no man, no matter how powerful, is going to keep me caged for long.
They think they’ve caught a wounded little mouse. How could they know they’ve brought a killer into their home?
I’ll bide my time, learn all I can, and when I’m ready to strike…
They’ll never know what hit them. 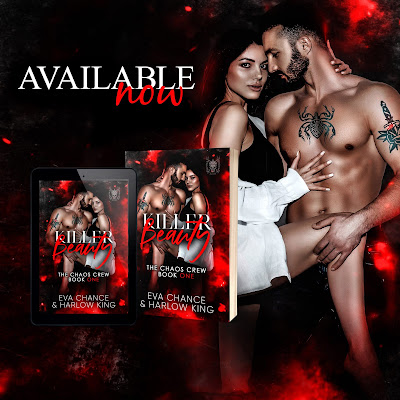 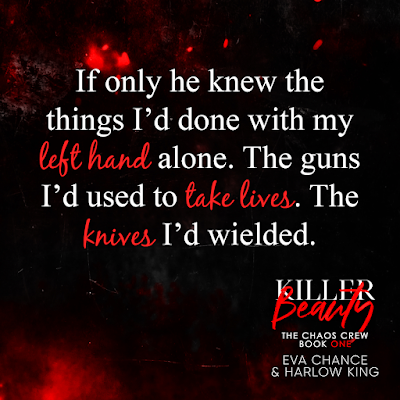 EXCERPT
Talon slammed his taut arms around me from behind. He pinned both of my arms to my sides in an iron grip. I pushed and flailed against him, but he managed to hold me so my heels only clipped his legs without doing any real damage while my ribs felt as if they were stabbing right into my lungs.
“Nice try,” he grumbled in my ear, “but you’re not going anywhere.”
He swiveled me to the side just as Garrison shoved a wooden chair with wide arms into place next to us. Talon shoved me into it, using his knee to hold my legs down, bracing my forearms against the arms of the chair. All I could move was my head, and his was too far away for me to butt it, as much as I’d have liked to right now.
He wasn’t just strong. This asshole knew how to fight—really fight. But if I hadn’t been injured…
I met his eyes with a glare, and he gazed back at me with no sign of anger or even irritation. Suddenly I was sure even his supposed frustration with me this morning had been as much an act as Garrison’s kindness. His pale blue irises held nothing but cool indifference, like this was just a job to him rather than a matter of survival like it was for me.
I should have been chilled, but the sight woke up something else inside me. I was abruptly hyperaware of the flexing of his hands against the bare skin of my arms, of all the power emanating from his pose over me. Of how close he was leaning—not close enough for me to launch another attack, no, but enough that his breath grazed my face with each exhale.
He was breathing a little raggedly. As strong as he was, I’d given him a challenge even with my injuries. And he’d given me a hell of a challenge too.
An unexpected heat pooled between my legs, a sensation I’d never felt before except when I touched myself there. The image passed through my mind of him leaning even closer, pressing all of that sculpted power right against me, and I didn’t shy away from it. If anything, my body welcomed the idea.
I’d never wanted a man before. Except maybe that one—for the short time before I’d realized the poison that lay behind his sweet words. Talon wasn’t like that at all. He was pure, brutal strength, on display without excuses or any kind of veneer, and something about that called to the deepest part of me.
As Talon stared down at me, I thought something shifted in his gaze—a flash of what I almost imagined was his own arousal. Then Julius strode into view, holding several plastic ties in his hands, and I jolted back to my horrifying reality. I was a captive here, way more so than I’d been a few minutes ago. 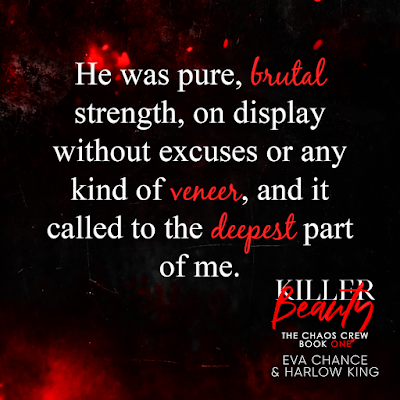 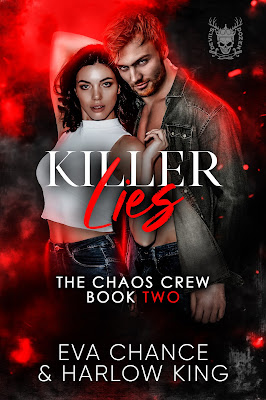 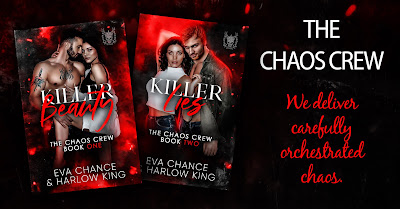 Eva Chance is a pen name for contemporary romance written by Amazon top 100 bestselling author Eva Chase. If you love gritty romance, dominant men, and fierce women who never have to choose, look no further.

Harlow King is a long-time fan of all things dark, edgy, and steamy. She can’t wait to share her contemporary reverse harem stories.
FACEBOOK 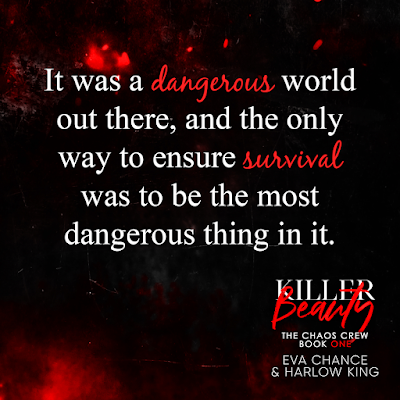 COVER REVEAL: All In: Iggy’s Story by Sidney Halston 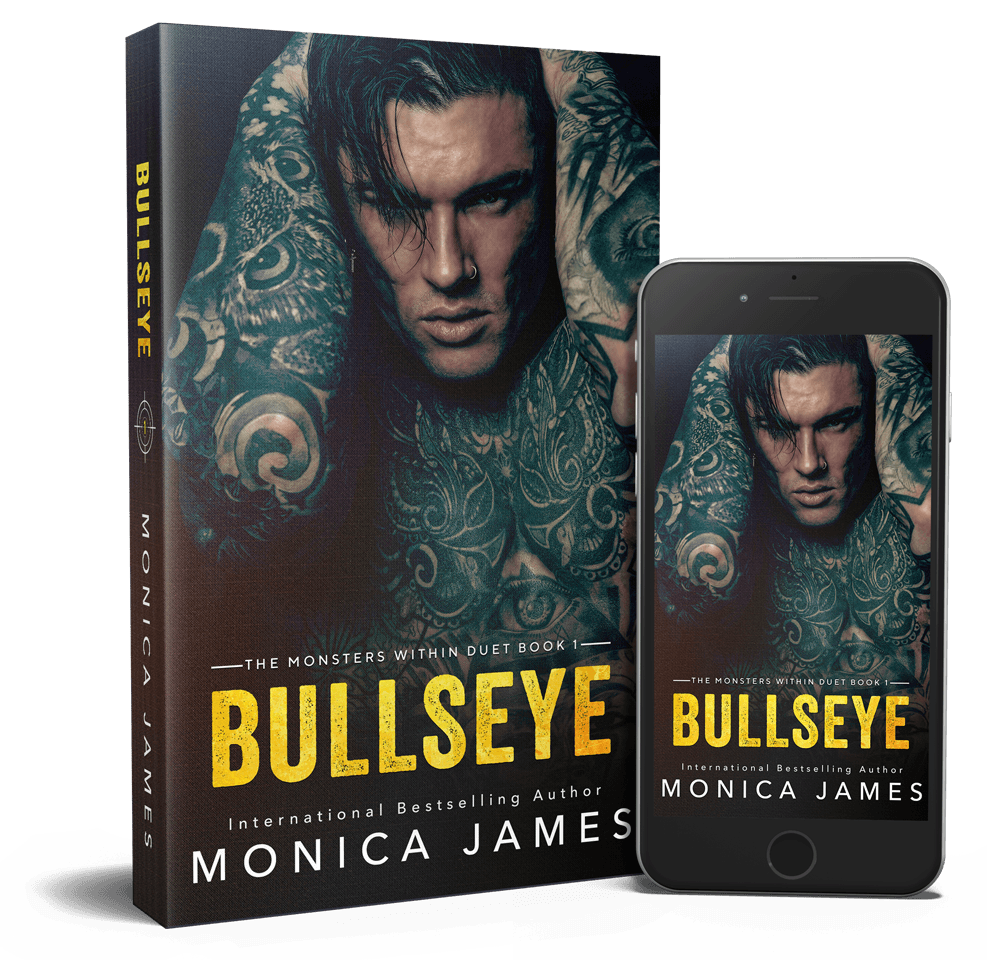 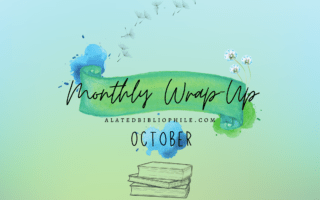