This book really took me by surprise. There were things that bugged me a bit–which I’ll get to–but for the most part, I loved this story.

Our heroine is homeschooled, and along with that came all the “homeschooled kid” stereotypes. She’s naive, very unsocialized, and so awkward around other people that I actually cringed while reading it. Now, I’ll be honest; this is a huge trigger for me because I was homeschooled. All growing up, my peers would ask me how I could understand how to interact with people if I didn’t go to “real school” or my friends’ parents would express “concern” over my not going to a school building every day. I’ll admit that every time I hear someone is homeschooled, I cringe, just waiting for the sarcastic remarks and not-so-witty quips about that person being naive, unable to socialize, and unable to interact with people in a normal way. As I said, this is a trigger, lol. BUT, I will say, the reason behind her homeschooling and super strict upbringing is brought up again later and given much more explanation and I was satisfied with it. It was just the initial “I’m a lonely, homeschooled girl who can’t figure out how to talk with people” that terribly frustrated me. It probably wouldn’t bother me if I didn’t have the experience I do, but I want to make sure I write my reviews authentically and let my readers know what was going through my head while I was reading. In any event, I’ll move on now, lol.

TL;DR: I was homeschooled and reading about the stereotypical naive, socially awkward homeschooled kid is super annoying and slightly offensive. 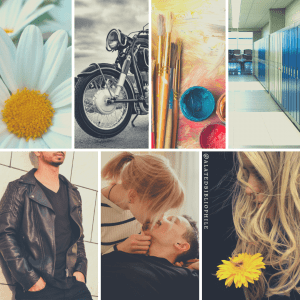 Aside from the initial impression, I actually really liked Mallory. She’s a sweet, curious, intelligent, and sassy character. While spending time in her room, she’s watched her next door neighbor, Troy, from her window for the last several years–pining for him from afar. The only interaction she’d had with him was when they were younger, and it wasn’t a great one. In fact, she’s convinced that’s the reason he stays away from her–although she thinks it’s rather silly of him to hold a grudge for something so insignificant. But Mallory has a plan; she wants to spend her senior year in public school, and she’s determined to get the sexy bad boy next door to notice her once and for all.

The interaction between the two at the beginning is somewhat predictable; she tries to get to know him and he tells her to stay away from him. She refuses, he’s surly and somewhat mean to her, and just when she starts to give up, he decides he can’t stay away from her any longer. This is kind of YA Romance’s MO, but honestly? I am SO here for it. I absolutely love the boy ignores girl/girl tries harder to get his attention/boy tells her to stay away/girl gives up/boy realizes he can’t stand not having her around trope. I know some people are tired of it, but I still love the teenage angst and I loved the slow build up between these two. 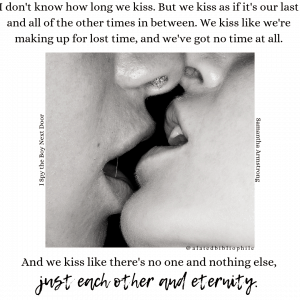 And speaking of the characters, Troy is so different from what I first expected. When you first meet him, he’s brash, rude, obnoxious and seems just a hair too into himself. Honestly, that couldn’t be further from the truth. Sure, he’s definitely got the bad boy, rebel without a cause thing going for him; he’s an underground fighter, rides a motorcycle, takes no shit, and he’s definitely played the field plenty of times in the past, but there’s much more to him than what you see on the surface. I was pleasantly surprised with his character and he’s quickly become one of my favorite book boyfriends <3

While the first part of this book was frustrating for me, I found myself greatly enjoying the rest of it. The main characters, after their initial resistance, have such amazing chemistry and the love they share is so beautiful and raw. The secondary characters were also explained well and were given fantastic and distinct personalities. I enjoyed the friendships between each of the characters and the relationships never felt static or unrealistic. They were genuine and fun and I liked how most of the first impressions of these characters ended up being wrong. There’s also extraordinary growth that we get to see in Mallory and that was impressive to me; she learns that she was too quick to judge and had been selfish in the past and she vows to change her ways. It’s extremely admirable and I love a story where there’s a good lesson involved–this one, in particular, I think everyone should be reminded of, regardless of age. 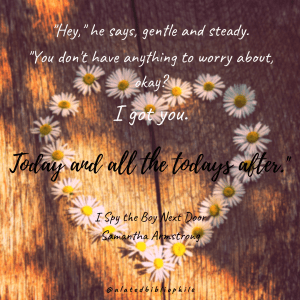 Also…there’s a major twist in this story that I didn’t see coming at all. And the way the author tied in all the various characters involved was absolutely amazing. I thoroughly enjoyed this book and I would wholeheartedly recommend it to anyone who enjoys the young adult genre 🙂 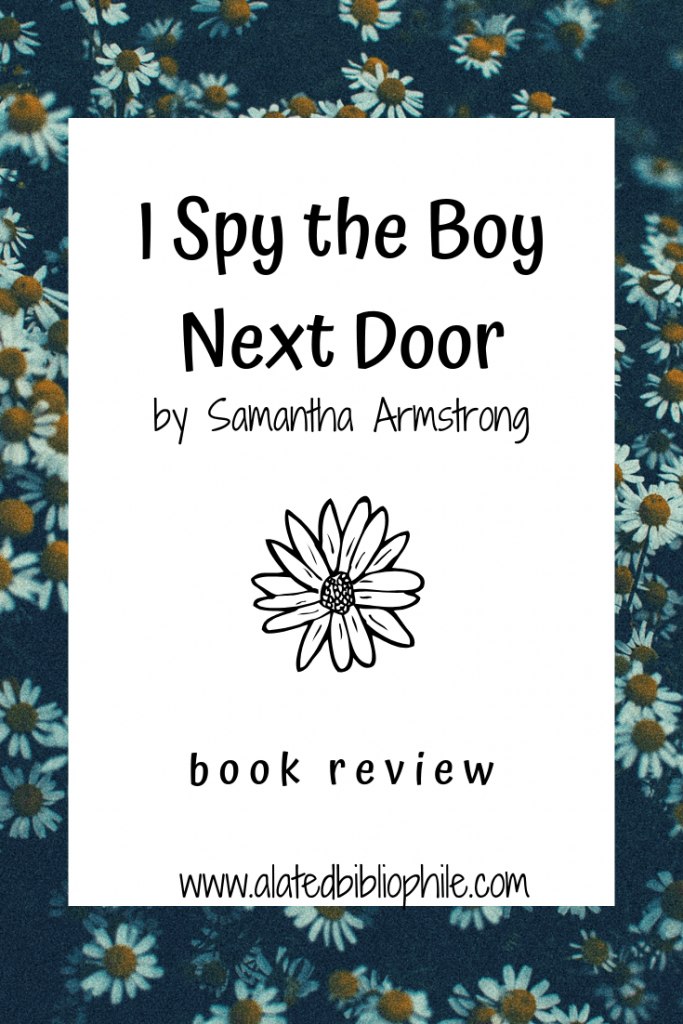 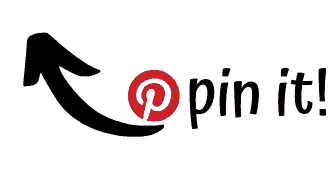 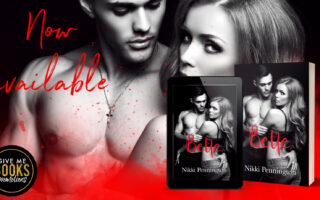