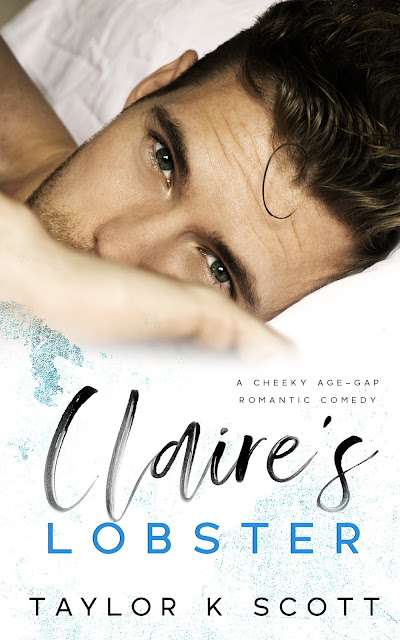 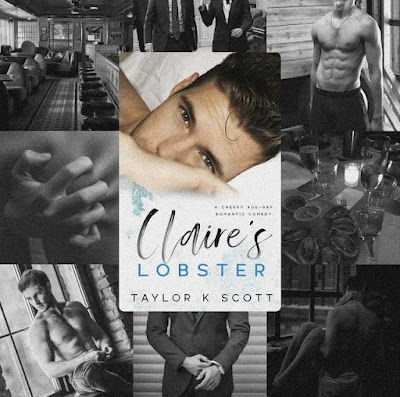 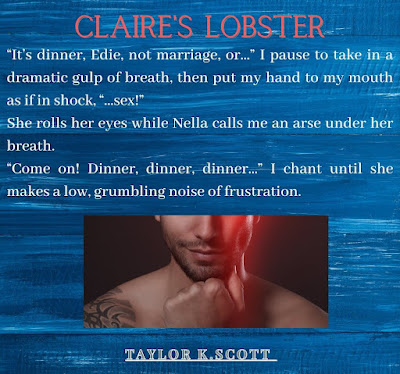 You’d think, being a writer, I would find this an easy feat, but talking about myself always leaves me a little stumped. So, I beg for your forgiveness when I attempt to give you a little bit of waffle about me. I’m a mother, wife, and primary school teacher, who has found a passion for reading and writing. It’s become so addictive I no longer watch TV, instead, I get lost in alternative realities and frequently lie awake in the middle of the night with random ideas for what to put my characters through next. Music is often my muse, but I also love to include real life experiences in my books. I want people to be able to relate to my characters and to know that they’re not the only ones to go through certain difficulties, anxieties, or embarrassing situations. I like to think my stories are different from one another, some being romantic comedies while others are full of suspense. Hopefully, you’ll agree and will enjoy getting lost inside of my head for a while. My serving suggestion is to indulge with a side dish of something sweet, something comfy, and where possible, a golden retriever to curl up next to.
AUTHOR LINKS 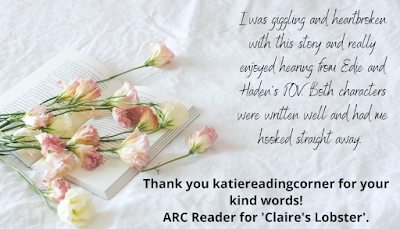 Tour and Teasers | The Lonely Orphan by K. Webster and Nicole Blanchard

BLITZ | Finally Yours by Claire Raye