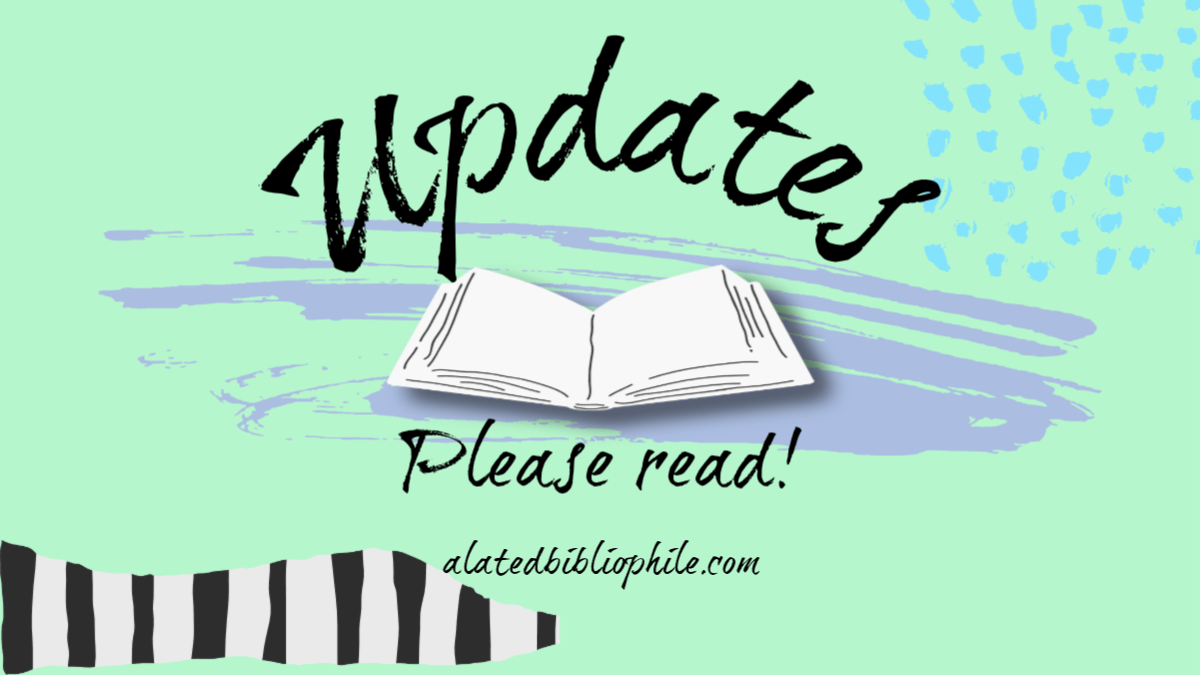 I’ve been thinking about writing this post for a while and I’m just now putting pen to paper, so to speak, to write out my thoughts. So, if you’re interested in getting some updates in my life, then keep on reading.

Ever since January 1st when my papaw died, I’ve been struggling greatly with keeping myself motivated. I also started to fall behind on my reviews and I haven’t really been able to catch up. I’ve been thinking about it for a few months now and I’ve come to the conclusion that I need to take a step back from taking on any new books to review. I’m concerned that I’ll be viewed as unreliable, but the truth is that my mental health isn’t in the greatest state right now. This has also been contributing greatly to my physical health. As many of you know, I have several chronic illnesses and quite frankly, this year has been the worst for me as far as pain goes. I was getting some help earlier in the year, but that kind of fell through due to some insurance and other issues, so I’m kind of back to where I started.

Anyway, I’ve been struggling a lot this year. Losing my papaw really threw me for a loop and having that grief on top of my daily struggles with depression and anxiety as well as the chronic pain … I’ve essentially felt like I’ve been walking around in a fog with a rain cloud above my head. I’ve been trying to keep moving forward and going through the motions, but the truth is that I’m extremely overwhelmed. Have I bitten off more than I could chew? Probably, but if I hadn’t been dealing with this grief, I would probably be fine.

It’s taken me a long time to come to terms with it, and I’m still not super thrilled about it, but I’ve got to take this blogging/reviewing thing at my own pace instead of trying to keep up with everyone else.

What Does This Mean for You?

Essentially, you’re probably not going to notice much of a difference. The only thing is that I’ll be taking on less reviews than I had been so I can attempt to catch up on the reviews I’ve had to put on the back burner. So, if you’re looking for someone to review your book, I’m sorry to say I probably will be unable to do so at this time. This does not apply to any authors whom I regularly review for or I’ve already committed to reviewing for. I still plan on reading and reviewing for those I’ve already committed to; this will only apply to brand new review requests.

How Long Will This Last?

Obviously, I can’t say for sure. I would like to be able to get back at it by the new year, so I’m shooting for that goal, but I’ll be sure to keep everyone updated. It could be a shorter time than this, it could be longer; I just can’t say for sure either way. In any event, I’ll keep everyone in the loop and will be sure to let you all know when I’ll be accepting new reviews again.

I’m terribly sorry for any inconvenience this may cause. I’m learning I need to start putting my mental health first instead of trying to shove my issues in the background and attempt to keep pushing through when my mind and my body are constantly rebelling against me.

Will I Still Be Reviewing?

Honestly, those of you who follow my blog probably won’t notice much of a difference. I’ll still be reviewing and working on tackling reviewing my H-U-G-E backlog and any other books I may read. I’ll still be doing blog tours, cover reveals, release blitzes, etc. Basically, I just won’t be taking on any more review reads until sometime in the new year. I don’t have an exact date in mind, but I promise I’ll keep you all updated. I’ll definitely be around on social media, and I have a couple of new work ventures in the works that I’ll talk about more later on, so I’m not going anywhere 🙂

In the meantime, here’s where you can find me: 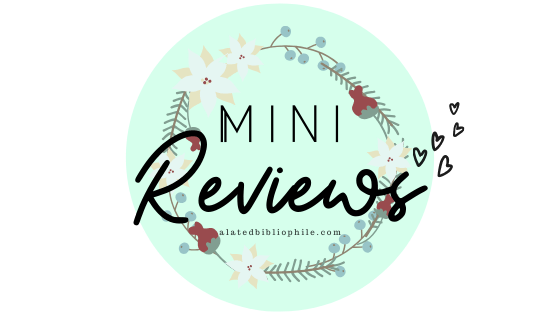