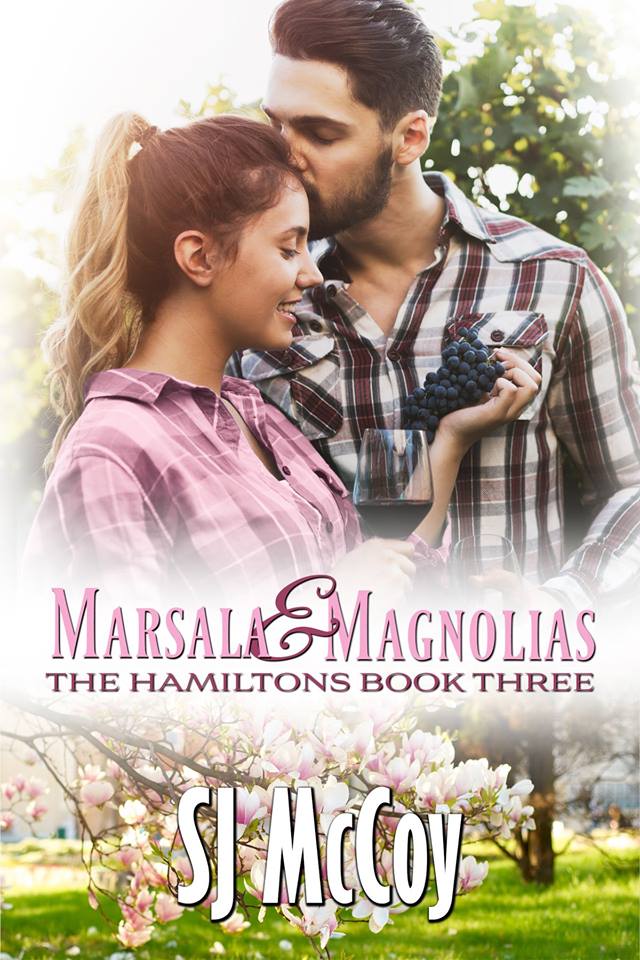 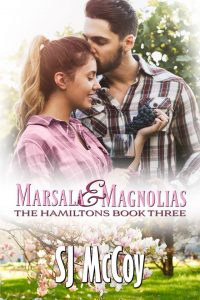 Antonio Di Giovanni is a passionate man. He’s passionate about running the family wine business and does it very successfully. He’s passionate about living well and having fun—he’s successful at that, too. He’s known as one of the hottest guys in Napa and for being seen with a different woman every night of the week. He’s used to getting what he wants in life and he only wants the best.

Mary Ellen Greene has worked hard in life. She’s overcome heartbreak and earned her way to a position as second-in-command at Hamilton-Groves. She’s created her own success in the world of wines, but she’s still a practical minded, down-to-earth Midwestern girl at heart. She might have had a secret crush on Antonio for years, but it’s only a fantasy. He might look good, but he’s not her kind of guy.

As far as Mary Ellen’s concerned, Antonio is a good-looking, superficial playboy. He’s nice to daydream about but not someone she’d want to spend any time with – or is he?

Although these two have moved in the same social circles for years, they’ve never had a real conversation. She thinks he’s too much of a playboy; he thinks she’s too down-to-earth.

One phone call is about to change both their minds.

BLOG TOUR | Between Now and Forever by Dylan Allen