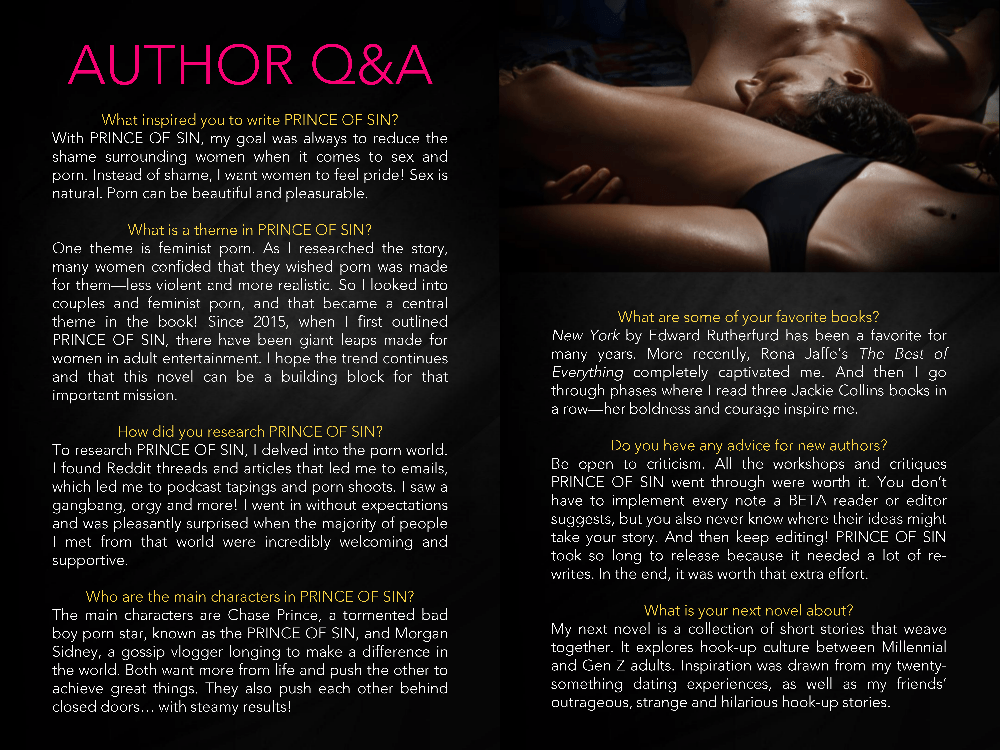 Outlining Your Book with Film (or TV) Adaptations in Mind

As a development producer in Los Angeles, it’s my job to turn ideas into entertainment. Often people pitch me TV show concepts that I produce. But another way to develop captivating content is to create it myself. So I outlined my debut smutty romance novel, PRINCE OF SIN, with a film adaptation in mind.

Why? These days, it seems like every other movie (or TV series) is a book adaptation. Rarely do I swap my cozy couch for a sticky movie theater seat, yet I saw Crazy Rich Asians opening weekend. According to research by Frontier Economics, film adaptations of novels gross 53% more worldwide than original screenplays. That’s a TON of cash. No wonder books sell films.

So here are my tips for outlining your novel with the big (or small) screen in mind.

With the popularity of Game of Thrones and The Handmaid’s Tale, you might want to go the TV route. Beyond reading pilot and spec scripts, get familiar with show bibles and treatments.

I also recommend Karl Iglesias’ book Writing For Emotional Impact. I’m not affiliated with it in any way, though I took one of Karl’s classes at the UCLA Extension. It’s one of my go-to writing books, especially when outlining.

If you can’t take an outline class, join (or start) a writer’s group. Or exchange outline notes with other authors. Don’t know any fellow storytellers? Find some. Online you can join author groups or critiquing websites, or search for local writer meet ups.

But from day one, I imagined PRINCE OF SIN on the silver screen. Where do the stakes feel higher? As our protagonists walk to their cars, argue and drive away? Or while speeding across town on a crowded train, where either party can hop off any stop?

That scene was purposeful and cinematically-aware, as are the pole dance strip tease and stormy mountaintop love scene. Intrigued? That’s my plug to order my scintillating novel PRINCE OF SIN (hopefully coming soon to a theater near you).

Thank you, Cass Ford, for writing such an interesting and well-written post!

If you’d like to catch up with Cass, check out her links here: 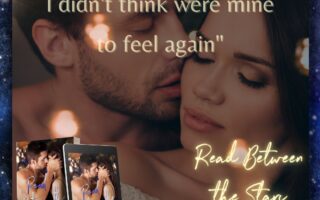 BLITZ | Read Between the Stars by Natalie Parker