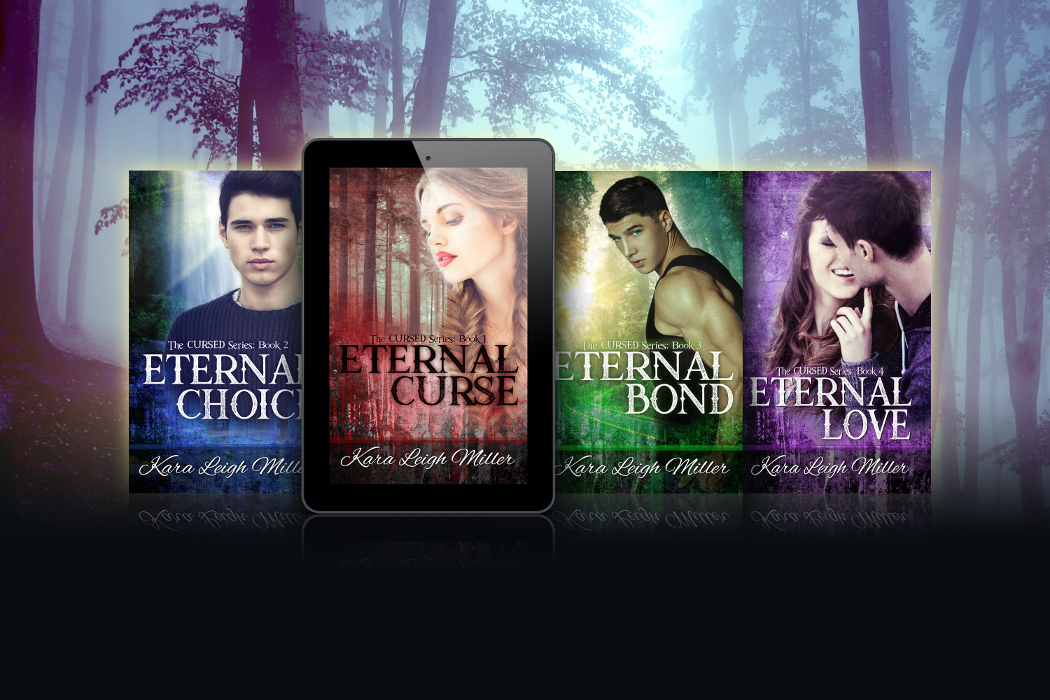 As the series progresses, there are a lot of important dates and events, and when I’d worked all those out, it was back in 2017. Even though it’s now 2020, I’d already had all my dates figured out, and I wasn’t willing to rework them (because, well, math is hard, and it took me way longer than it probably should have to get everything lined up). So, the book is set in 2017 and moves forward from there.

Kara Leigh Miller is a full-time wife; stay-at-home mom to 4 kids, 3 pit bulls, and 6 cats; writer, and the Editorial Director at Anaiah Press. When she’s not herding her family, she’s working out, reading, or binge watching Netflix. Sometimes, she’ll even go golfing with her husband, even though she totally sucks at it.
Website * Blog * Facebook * FB Group * Twitter * Instagram * Bookbub * Amazon * Goodreads