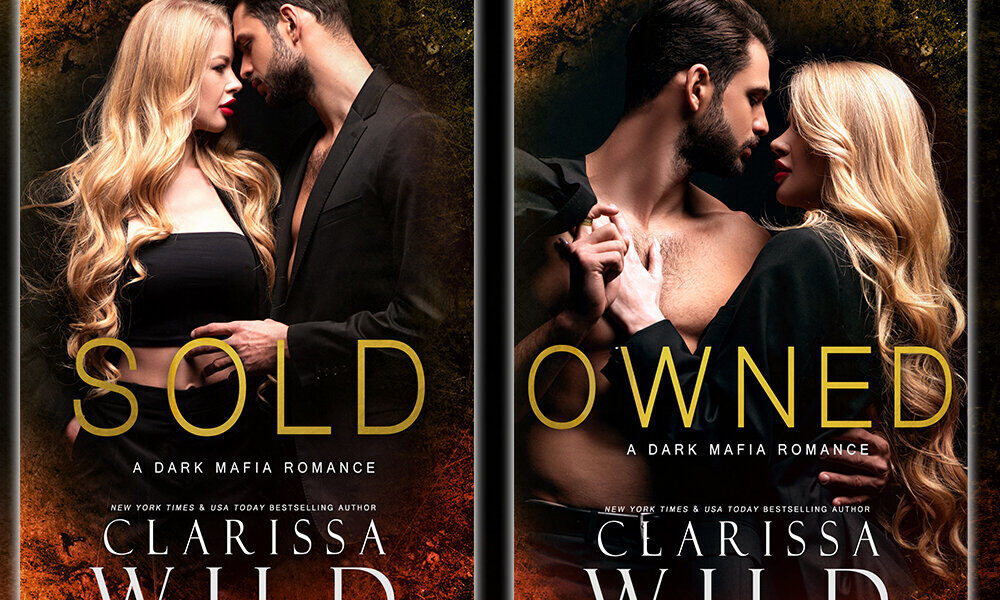 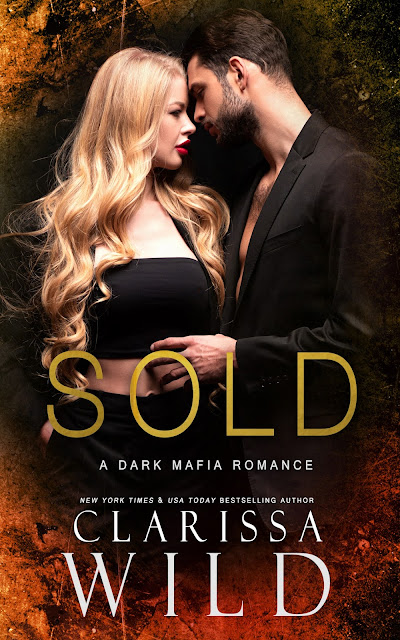 Sold to the mob boss, now she becomes his prey.
I am Marcello Dellucci, new don of the Dellucci Mafia.
And my devilish reign over the city has only just begun.
But when a beautiful girl steps onto the auction stage I forget everything I’m supposed to be.
I want to claim her, no matter the cost.
So I buy her body and take everything she has to give.
Now she’s my pet, my Kitten… My Harper.
And I’m not ever letting her go.
She’s more precious than even she knows.
And our dark pasts are more connected than either of us realize.
I will ruin anyone who dares to take her from me.
Nothing will stand in between us.
Not even her. 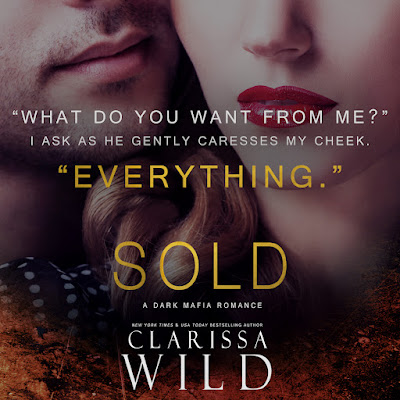 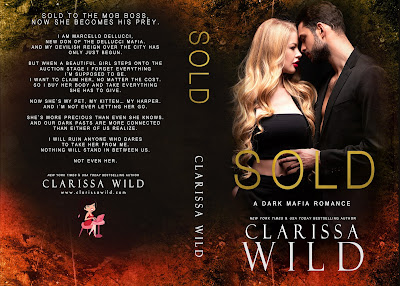 EXCERPT
The girl on the stage is begging me with her eyes. She might not admit it out loud, but she wants me to win and buy her. To take her away from these nightmarish men.
So I fucking will.
Soon, she’ll belong to me, and I’ll do with her as I please. I’ll take her home and make her my pet. I’ll engrave every inch of her body into my mind. I’ll get to taste her pussy and feast on her breasts.
Most importantly, I’ll make her ache for my cock until she begs me to take her.
I don’t even look at anyone else but her as I speak the words, “One million.”
The room fills with audible gasps as though I said something forbidden. Unthinkable.
And I did.
All the money I was saving for those fucking guns will be spent on a simple girl. At least, that’s what these men around me would say.
But to me, she is no ordinary girl. And I will gladly pay the price for this jewel. 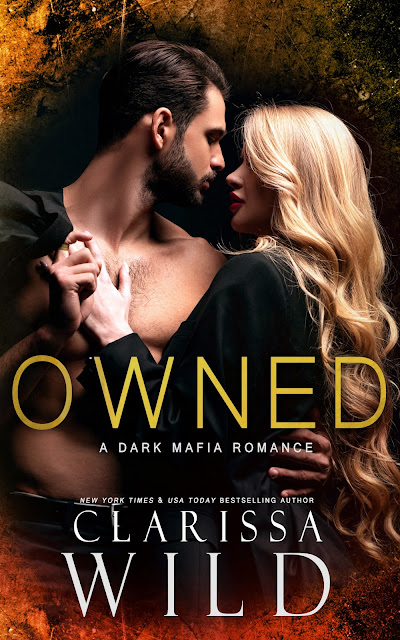 OWNED
Releasing October 4
She escaped the mob boss, but he will always find his pet.
My name is Harper, but to him I’m only Kitten.
When Marcello Dellucci bought me from the auction, my life was destroyed.
Locked away in his mansion, I became his precious pet.
His needs are twisted.
His kisses are dangerous.
And his touch makes me come alive.
But I can’t ever fall for this mafia man.
This man who lied.
Betrayed.
Hurt.
Killed.
All for me.
So I run, as fast as I can.
But I know I’ll never escape his grasp.
Sooner or later he’ll come to claim what already belongs to him…
My heart.
ADD TO GOODREADS 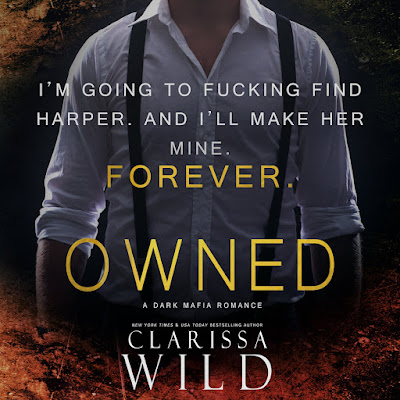 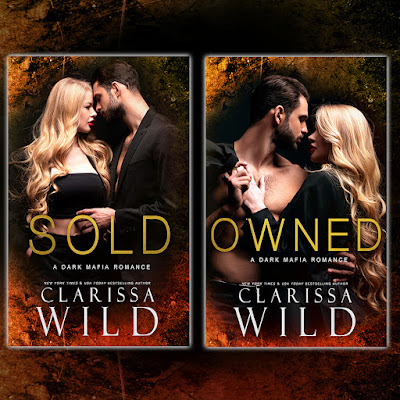 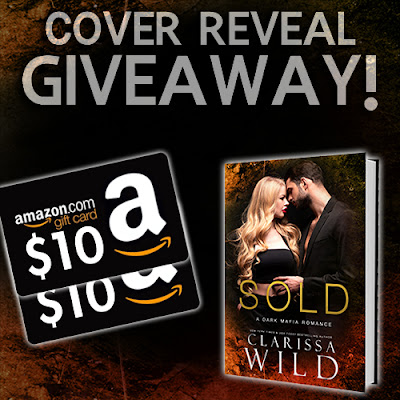 Clarissa Wild is a New York Times & USA Today Bestselling author of Dark Romance and Contemporary Romance novels. She is an avid reader and writer of swoony stories about dangerous men and feisty women. Her other loves include her hilarious husband, her two crazy but cute dogs, and her ninja cat that sometimes thinks he’s a dog too. In her free time she enjoys watching all sorts of movies, playing video games, reading tons of books, and cooking her favorite meals.
Want to get an email when my next book is released? Sign up here to receive 4 FREE short stories: https://www.clarissawild.com/newsletter
AUTHOR LINKS 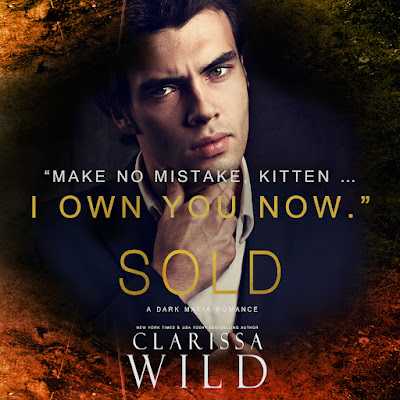 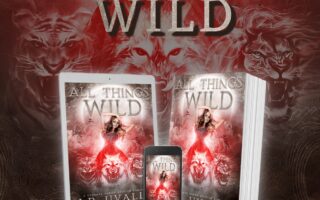 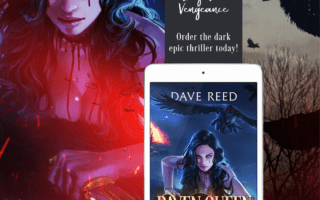