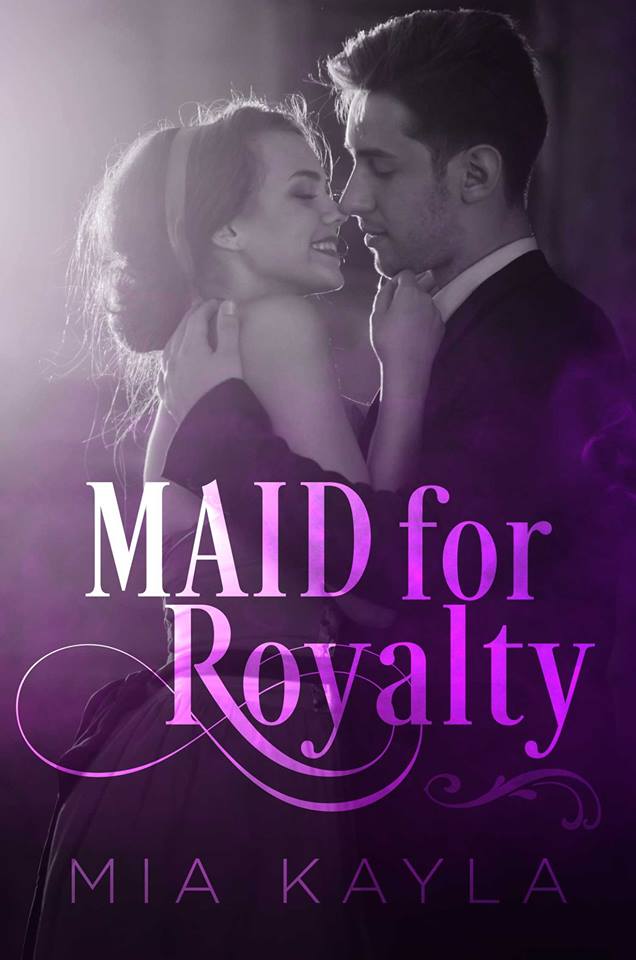 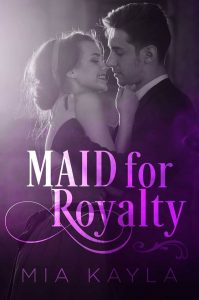 After wiping down the center table in front of the television and the bar and every counter space where I saw dust, I made my way to the dining area and still had an hour to spare.
My hands fell at my hips, and I admired the gleam of the dining room table, the sunlight from the windows hitting the glass. After I grabbed my cleaning supplies I made my way to his bedroom.
It felt forbidden and exhilarating all at once to be in his secret chambers. Only a few people, a very select few—Megan included—had ever been in here, and now here I was.
His four-post bed was massive and took half the space of his bedroom. I pulled the sheets off the bed, and a used condom was flung in my direction. It almost hit me square in the shoulder, but I dodged it, and it landed on the ground.
Eek!
“What the hell? Gross.” I reached for it, glad that my latex glove was between me and his royal sperm.
Megan had told me stories of what she’d found in his room—lube, lingerie, used condoms. I double-dared her to steal them, but she was too afraid. Not that I blamed her. I wouldn’t risk the livelihood of my family and future for a good laugh.
Black thongs had been left on the mattress, and I threw them in the laundry bag, trying not to gag.
Prince Bash had a reputation. He was the pristine prince, the future of Itasca. The people and parliament believed it. One day, he would be king, and he’d produce beautiful babies with the sucker woman who would marry him.
But everyone in the castle knew the truth. Within the castle walls, people huddled and whispered and gossiped. Prince Bash, unknown to the rest of the world was a spoiled, messy, manwhore. He got what he wanted, did what he wanted, whenever he wanted.
The castle servants feared him. Maybe even his parents. They’d raised him to be a monster, gave him practically everything he ever wanted since he was out of the womb. They catered to him, and because of that, good-looking or not, I despised him. He was exactly who my father was—the spoiled, entitled bastard that had abandoned us.
I was humming a Rihanna song, smoothing out the bed, when I froze as the door slammed shut behind me.
I blinked, stunned into a stoic stupor.
My breathing accelerated as heavy footsteps padded through the suite.
If I was fast enough, I could have hidden.
Then a husky voice spoke. “So, I see you’re ready for me?”
The color drained from my face.
I turned around.
It was the prince himself—Prince Bash.

Get Maid for Royalty, part of the Royal and Reckless anthology, today! 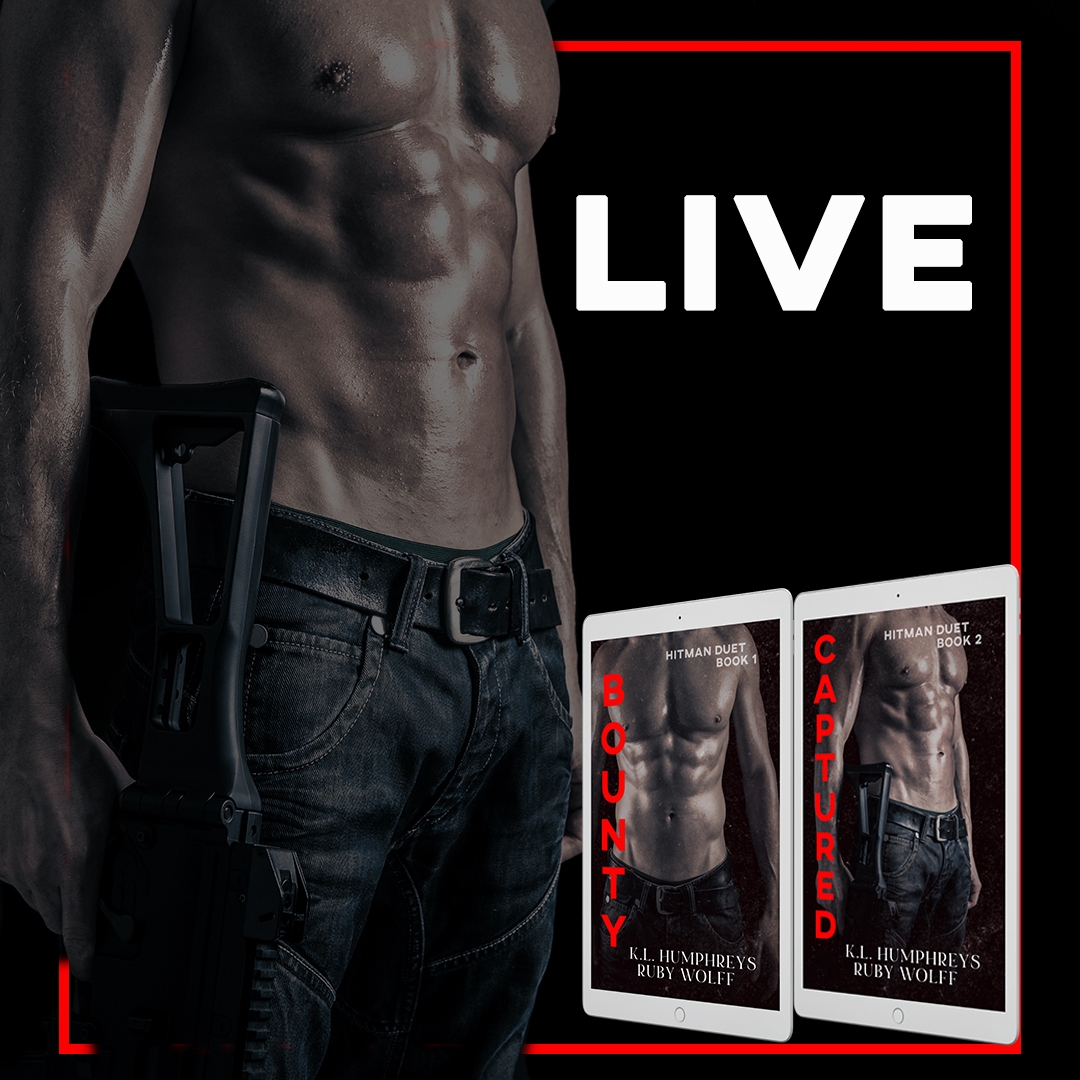 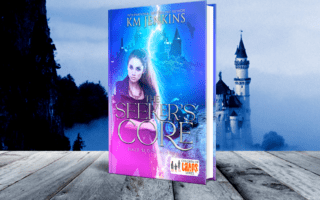