Title: The Uprising: A Companion Novel

From the ashes, a predator rises.

After stumbling into the supernatural world with her angel-hybrid bestie, Ella Thomas is doing just fine, thank you very much.

As the only human in her new social circle, Ella refuses to let the weirdness of living with angels, demons, and witches affect her. Not only did she conquer her master’s degree, but the fall term makes teachers’ college a reality, bringing her one step closer to her dream job.

If only her love life was shaping up as smoothly. Lately, every first date has been a dud, every guy Mr. Wrong, and she knows precisely who to blame…

A six-foot-seven hunk of chaos demon who disappeared months ago without a word. Try as she might, Ella can’t get snarky, seductive Malachi out of her head—and it’s driving her freakin’ nuts.

Lurking in shadows, he stalks his prey.

Sensing an opportunity to seize a valuable hell-gate, Malachi Saevitia descends into the pit, butchering and bribing and schmoozing until his name is on the deed to Farrow’s Hollow. No more useless demon mobs wasting a city primed for damnation. No more thuggish brutes making life difficult for his little brother. Under Malachi’s control, the darkness can—and will—flourish.

Before he can choose his faithful lieutenants, however, a summons sent by the Farrow’s Hollow angel garrison reaches him in Hell. Curious, Malachi goes topside, eager to see what the winged bastards want.

Only to once again find himself face-to-face with Ella Thomas. Breathtaking, mouthy, bold, she is the one and only human Malachi cannot seem to forget—a human who makes him fight his instincts and play the hero.

And for a chaos demon, there is no greater sin.

After the raid on Seraphim Securities, a power vacuum splinters the Farrow’s Hollow demon community, and from the pit, a monster stakes his claim—on the city, on the humans within it…

And most of all, on her.

The Uprising is a full-length companion novel to The Hunt, a demon paranormal romance serial. It is a direct follow-up to the four books and cannot be read as a standalone.

The Uprising cannot be read as a standalone! The companion serial will be on sale all of April and it’s available with Kindle Unlimited!

The Hunt: The Complete Edition features all four books in Liz Meldon’s dark, sizzling paranormal romance series. Please note that the series includes graphic content not suitable for all readers.

Severus, incubus escort, shunned by his own kind, finds himself befuddled and bewitched by the woman who is immune to his charms. Moira, college grad student, desperately wants one night of passion before her new supernatural body changes beyond recognition.

Two lonely creatures grapple with the undeniable pull between them. Moira flees. Severus pursues. Desperate for answers, the demon seeks her out–unaware that he isn’t the only predator to have caught her scent.

PREY (Book #2)
Pearls around her neck. Polaroids at her feet.

In order to find her father, Moira Aurelia has made a pact with a demon. She soon finds herself plunged into the dark underbelly of her beloved Farrow’s Hollow, where demons run rampant and have a penchant for taking exactly what they want.

And what incubus Severus wants most of all–is her.

The only creature who can give them both is Diriel, who, having failed his mission, has fled back to Hell until the heat dies down.

Battered but not broken, Moira is ready to charge into the pit, fears be damned, because she trusts the incubus by her side–trusts him, cares for him, maybe even loves him. Severus, however, can’t stand the thought of leading his little hybrid into the abyss. Because in Hell, there isn’t just fire and brimstone and tortured human souls awaiting them, but his family, too.

And for Severus, there is no greater hell than family.

KILLER (Book #4)
The predator corners its prey, and so the hunt must end–one way or another.

Death to traitors and thieves.

Liz is a Canadian author who grew up in the Middle East. She has a degree in Bioarchaeology from Western University, and when she isn’t writing about her own snarky characters, she is reading about other people’s snarky characters, babying her herb garden, loitering on social media, or taking care of her furbabies. 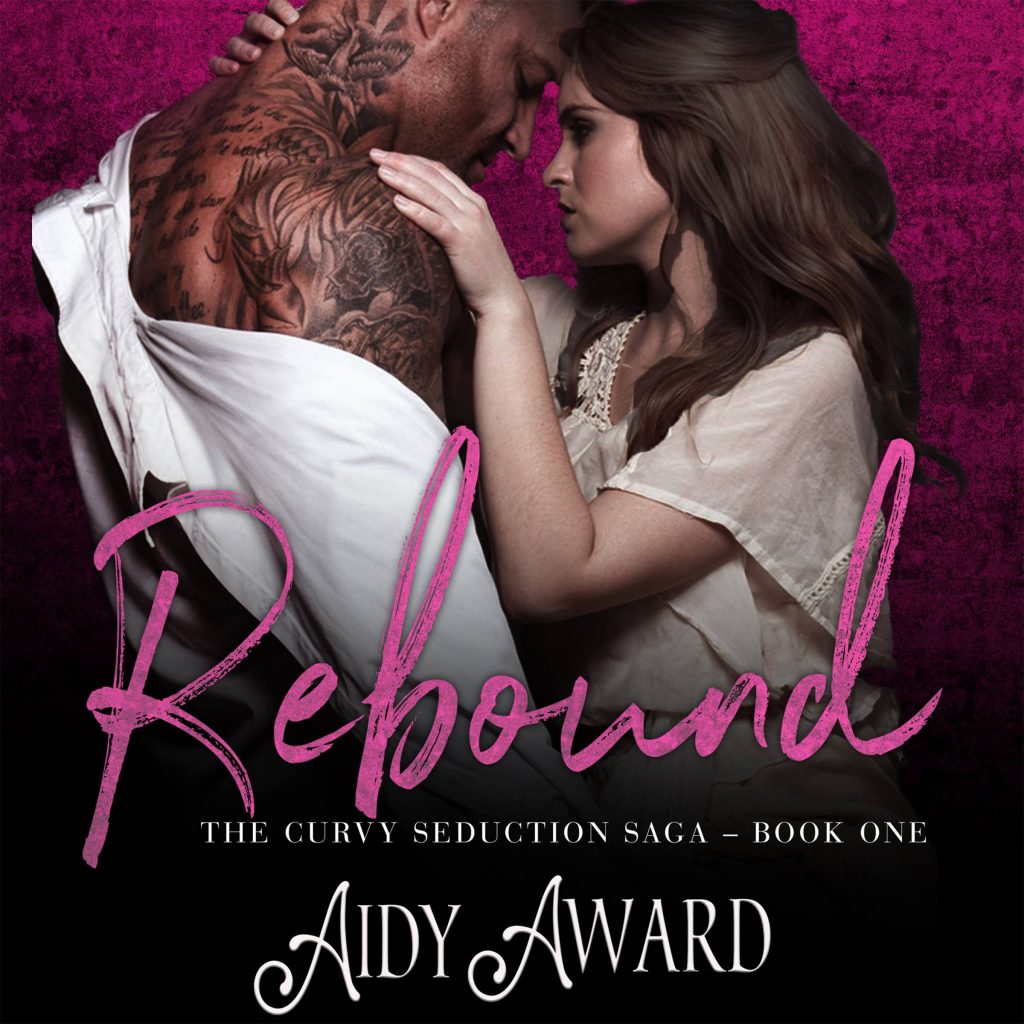