Title: Refrain
Series: Rockstar #16
Author: Anne Mercier
Genre: Adult Contemporary Romance
Cover Design: Anne Mercier & Sara Eirew
Photo: Wander Aguiar
Models: James & Michael
Release Date: July 22, 2019
Blurb
As a child, I
trusted no one.
Then I found my best
friends.
They gave me a
family and saved me from a life of abuse that still has me messed up.
Then one of those
best friends captured my heart.
Lincoln, tough yet
tender, a walking contradiction.
He loves me
too—flaws and all.
He’s the most
patient man on the earth and understands my PTSD.
What he doesn’t
understand is why our being intimate makes me feel “dirty”.
He’s not one of the
men who abused me and he’d never hurt me. I know this. I believe it.
Still, the “dirty”
creeps in even though I know what we do together is anything but.
He’s here now and
he’s going to stay.
It’s time for me to
talk to someone professionally.
I need to shed my
unhealthy past in order to have a healthy future with the man I love.
If I don’t, I just
might lose the best thing that’s ever happened to me—and there’s not enough
therapy in the world to get me through that.
ADD TO GOODREADS

Excerpt
Unedited Refrain Excerpt
©2019 Anne Mercier
Social acceptance,
‘being liked,’
has so much power
because it holds the feelings of loneliness at bay.
~Rollo May
ETHAN
I MET LINCOLN RAMIREZ on the playground at recess. We were eight. He was
bigger than everyone else back then. He still is today—much bigger.
Watching him in the ring as he fights his opponent, I’m both terrified
and turned on.
Linc’s back muscles ripple with each movement. Punch, jab, kick. Jesus,
he’s beautiful. Every movement fluid, every connection to his opponent jarring.
He fucks like that too. And that is what has me aroused, half-hard at a fight
where my boyfriend is beating the hell out of his opponent. It’s impossible for
the bloodshed to deter my cock from getting harder when Linc’s grunts of
exertion remind me of when we’re in bed.
“Damn, that had to hurt,” Kennedy shouts beside me.
Sometimes, but in the best ways.
“His fists are bigger than my head!” Lucy exaggerates.
You should see his dick. I smirk at the
thought.
“He’s kicking that fucker’s ass!” Jesse shouts, then lets out a cheer.
Fucking… ass… yes, please.
I wince when Linc gets a leg to the midsection. He doesn’t even flinch.
He grabs the guy’s ankle and twists. His opponent falls to the floor, his
expression one of agony.
Xander yells. “That kick would’ve had me puking up my guts.”
“All of us,” I reply.
“No lie. Just look at him. He’s a fucking beast!”
I look at Xander and think, “You have no idea.” But I say nothing. My
gaze immediately goes back to the fighters in the ring. Just in time, too.
Linc’s got the guy in some kind of submission hold, still with the ankle.
“Fucking hell,” I murmur.
“He’s gonna tap out!” Ben shouts. “He’s gonna tap!”
“Linc won’t like it,” Jesse replies. “He likes to knock the fuckers out.”
“It’s a win,” Kennedy replies. “He’ll take it.”
I nod. “He’ll take it, but he won’t call it a win.”
Just as Jesse predicted, the fucker taps out.
They announce Linc as the winner, he twirls once, arms outstretched, but
when he stops, his eyes land on me and never move. Not while he’s being
interviewed. Not while the cameras are going off. Not while they put his robe
back over his shoulders.
Those eyes are going to be on me all night.
I shiver thinking of all the ways he’ll take me, and I’ll take him.
It’s going to be a long night.
I can’t wait.

AMAZON US / UK / CA / AU
All free in Kindle Unlimited 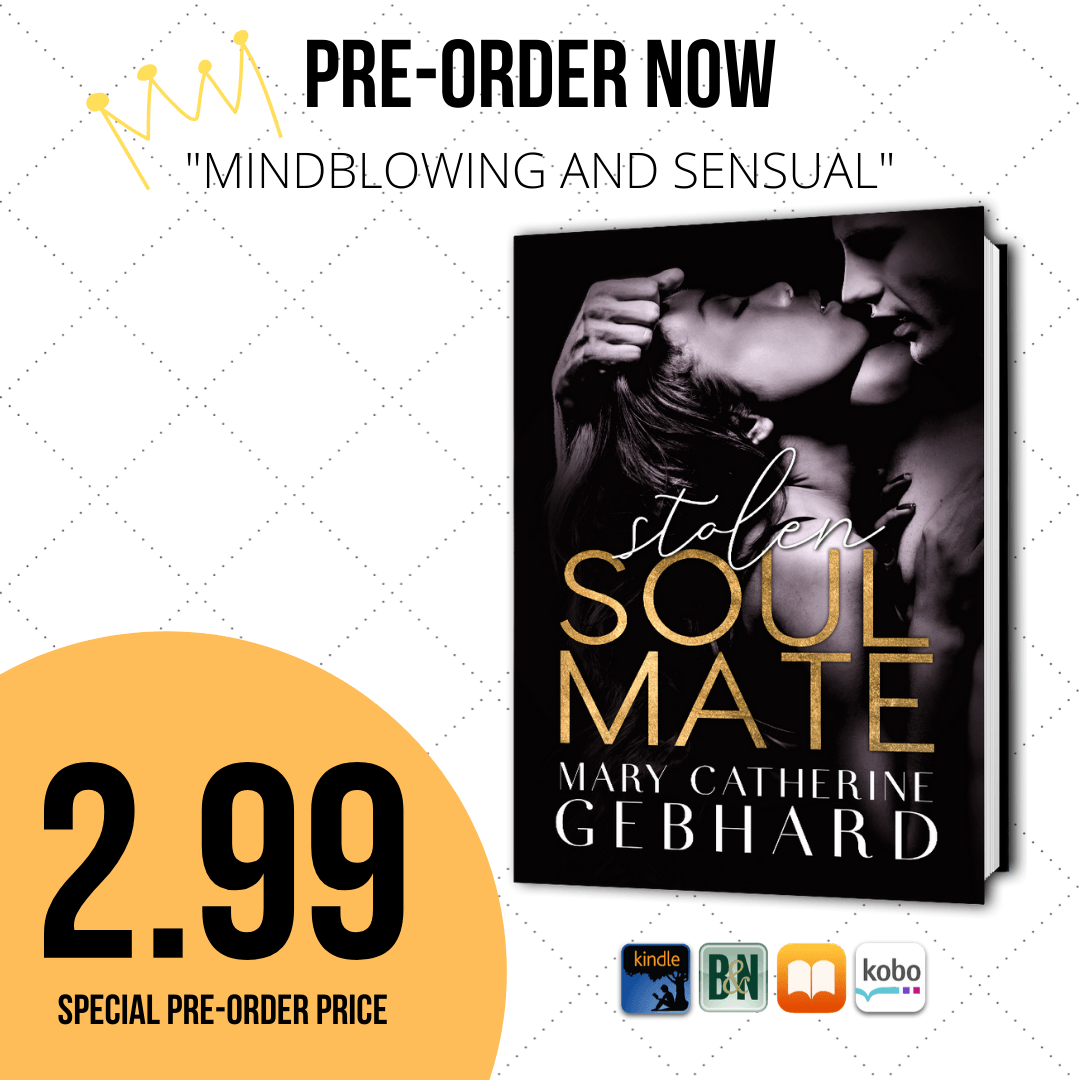