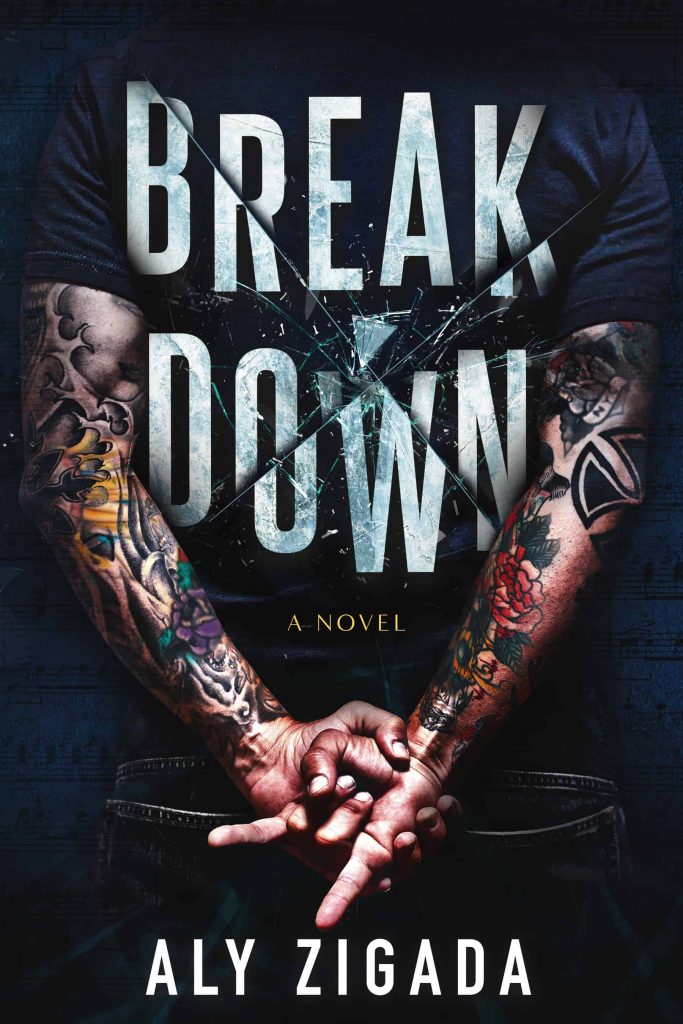 Atticus Creed saved my life. His voice talked me down. His lyrics stripped me bare. His tattoos against my hidden scars made me feel beautiful. In turn, I wrecked him with a love that exposed his soul and lies that called to his vilest demons.

We were innocent then.

Now I’m a young mogul who reigns over the corrupt record label he abandoned, and he’s a tortured musician who wants retribution as viciously as I want another taste of his lips. Inevitably, he will crash in my arms, and I will burn in his.

Depravity is all we know. It’s in the air we breathe, it’s in our sweat, it’s the music we make.

——————-
This is a standalone in the dark romance Perversion Records series.
✓ standalone
✓ enemies-to-lovers
✓ age gap

A Date for Hannah – Callie Henry